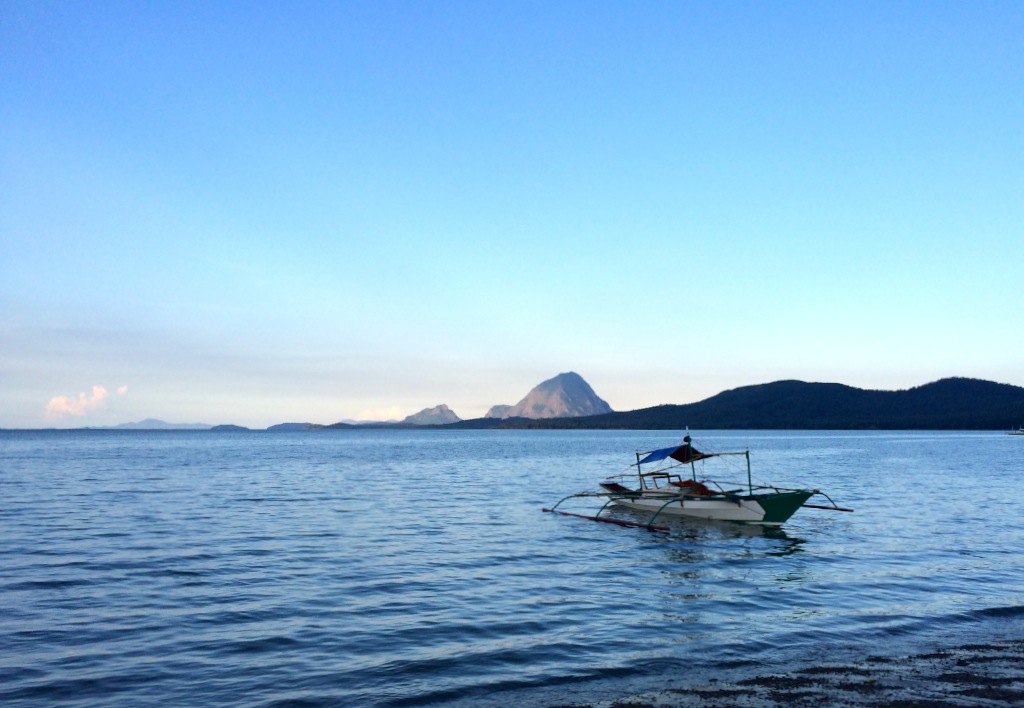 What started off as a small trading company specializing in seafood products, John D Paterson “JP” founded Direct Seafood Exports (DSE) in Thailand in 1997. The mission of this company was to work directly with the source, avoiding the middleman, to give customers the “Direct Seafood” advantage.

The original product line started as commodity shrimp but soon expanded to include other products. It was during that period that JP invested time in exploring the entire scope of seafood, from resources and commercial commodities to the seafood supply chain. One short year later JP had found his calling while exploring the business of pasteurized Blue Swimming crabmeat. From there on out, his soul focus became learning all there was to know about Blue Swimming Crab. JP mastered all aspects of the business including the pasteurization process, procurement and even seeking out new customers. Over the next few years the company began to evolve and expand. Direct Seafood Exports became Direct Seafood Asia as the company grew its operations into the Philippines, Indonesia and Singapore. 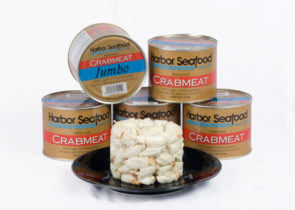 DSA’s has been considered one of the pioneers of crabmeat in Asia, due to the considerable amount of real-world experience with the crabmeat supply chain. Integrating their knowledge with their back to basics philosophy and focus on boutique plants, they began development of a new business model. This new “Direct” crabmeat procurement and production model resulted in improved quality of all finished crabmeat goods.

This direct philosophy went into full effect in 2008 with the set-up of the first Harbor Seafood dedicated crab plant in Sichon, Thailand. The plant was steps away from the docks, where crabs landed and were steamed live, then picked and canned the same day. This plant became the model that became the precedent for all future DSA, Harbor plants throughout Asia. Each crabmeat plant that was built or renovated to fit the direct philosophy received DSA startup training process protocols, quality assurance management systems, and product specifications.

The DSA team supports both Harbor and their suppliers, acting as the de-facto Asia office.  Spread throughout Indonesia, Philippines, and India, they work together to collaborate on new plant development, investments, packaging development, finished goods inventory reporting, logistics management, new product development & processes, along with the entire scope of daily administration of funding and export documents.

Outside of the core crabmeat business, DSA and Harbor have developed new categories over the past 5 years with regular exports a variety of frozen seafood commodities including yellowfin tuna, mahi-mahi, loligo squid, soft shell crab and a numerous species of pelagic and demersal fish, all following the same direct concept. We’ve also developed a new strategy of utilizing the existing crab plant’s structure to create a frozen line capability.

The pasteurized crabmeat and other seafood categories have seen much growth due in part to the integrated operations of Harbor Seafood and Direct Seafood Asia. The two companies are able to keep a strong chain of communication and monitor the market situation from both sides of the pond.

The success brought from the direct philosophy had allowed DSA and Harbor Seafood to bring innovation to the pasteurized crabmeat process. The partners have recently developed a new form of packaging that offers extended shelf life and unmatched quality of their directly sourced crabmeat.

The DSA team is also working with Harbor Seafood to establish a sustainability plan, which has resulted in the recent launch of the first FIP for Indonesia. Both companies are committed to conducting sustainable practices on the Blue Swimming Crab, in order to preserve the fisheries for future generations.

Over the past two decades DSA has experienced that sustainable success is a mixed bag, containing even measures of high quality, low cost, some risk, trust, support, respect, appreciation, reliability, innovation, and the dogged determination. Finding value in every relationship cultivated, knowing that there is strength and power in unity.

In the future DSA and Harbor Seafood plan to expand their reach and further integrate their partnership, in hopes to become a global united force to source and supply quality seafood around the world.

1998: JP began to focus on the pasteurized crabmeat business and DSE became DSA

1999: DSA began its first shipment of pasteurized crabmeat out of Thailand.

2000: Operations expanded to include a new plant in Philippines

2008: DSA partners with Harbor Seafood to produce their Gold Can.